My colleague Selda and I love Ted Lasso. We consider this show as a masterclass for anyone who wants to become a great coach. Ted is not a Soccer expert but he is a magician in developing teams and people. 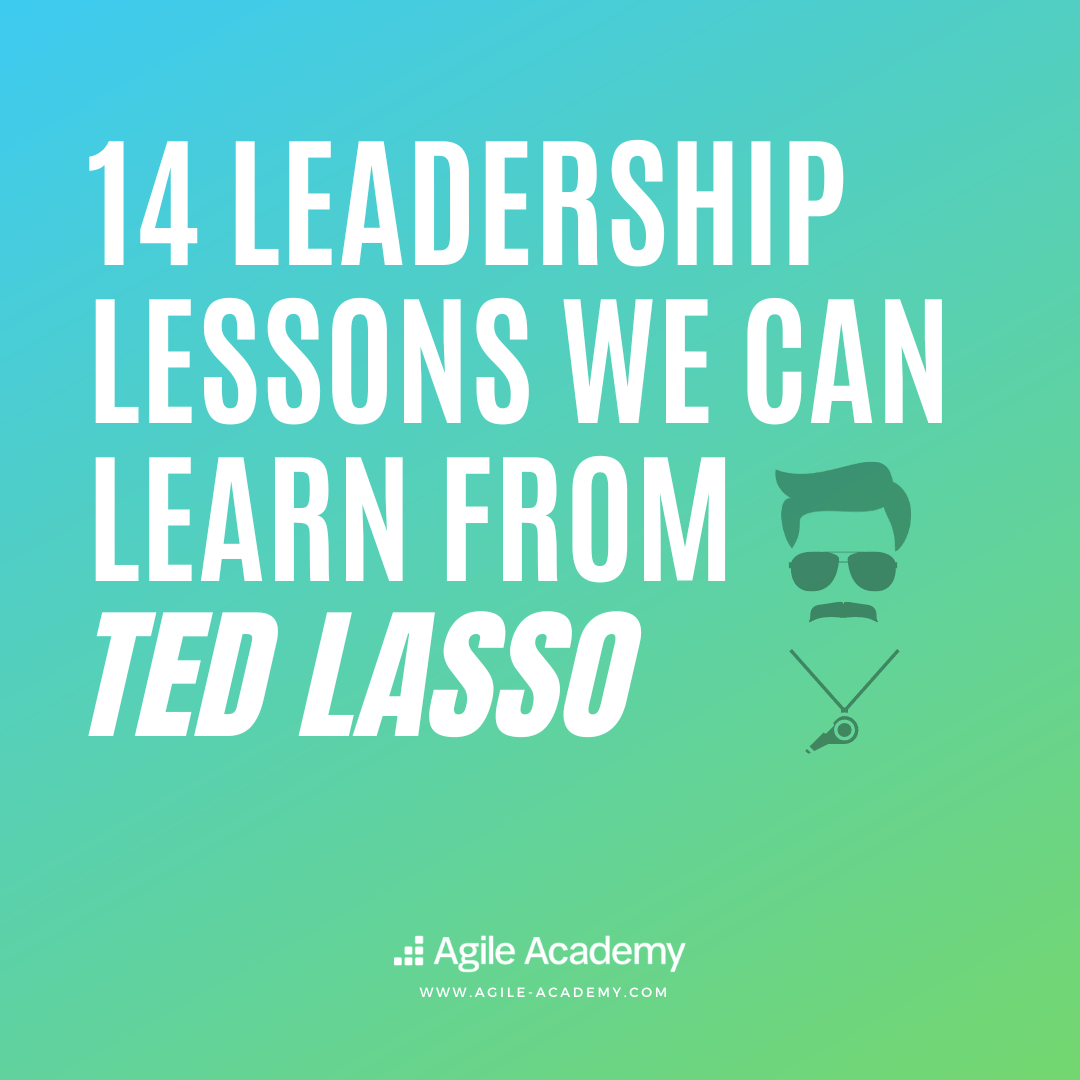 Ted is not a Soccer expert but he is a magician in developing teams and people. 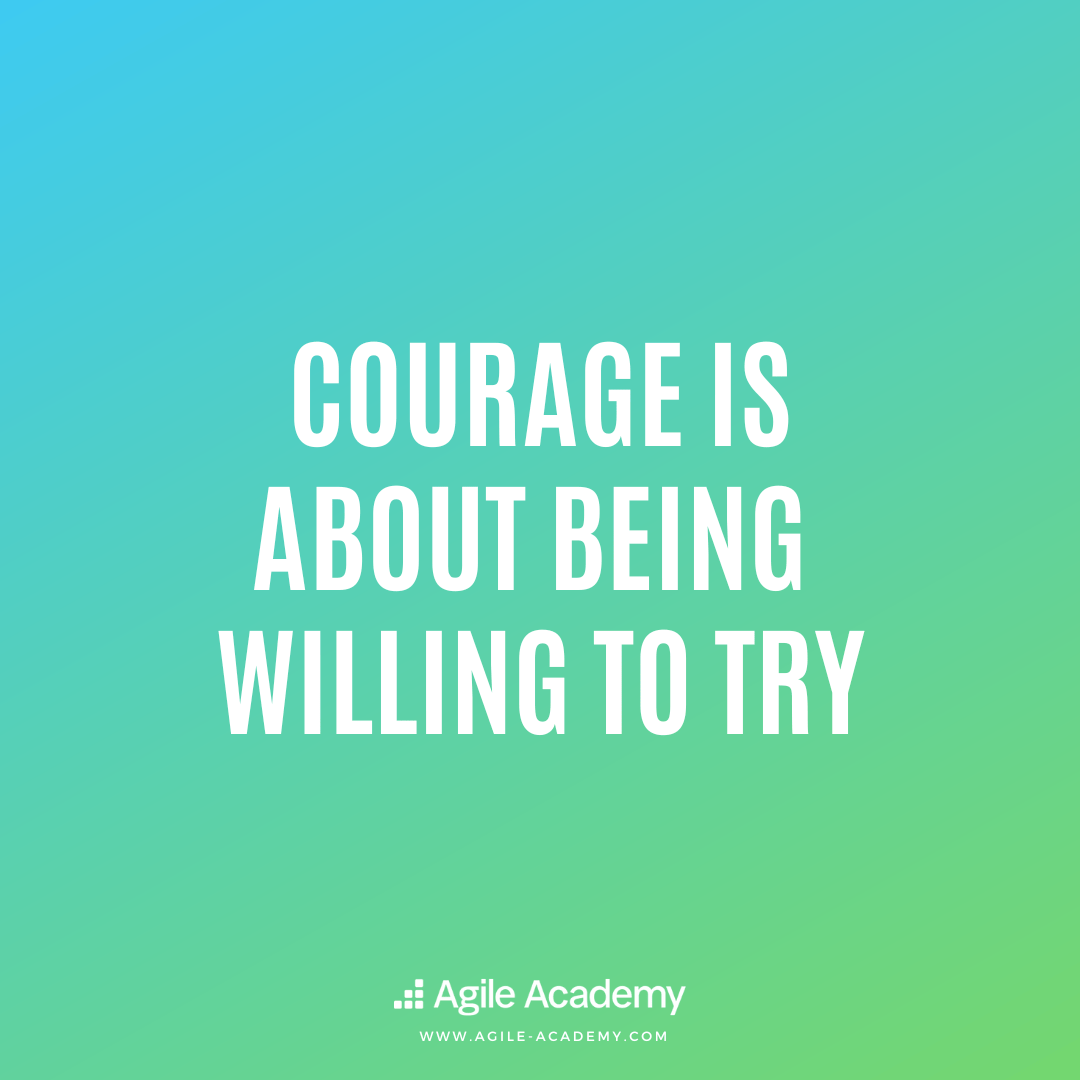 1. Courage is about being willing to try

Ted is a great role model for “willingness to try” new things. He experiments with players changing positions, with new tactics, and with new coaches on his staff. 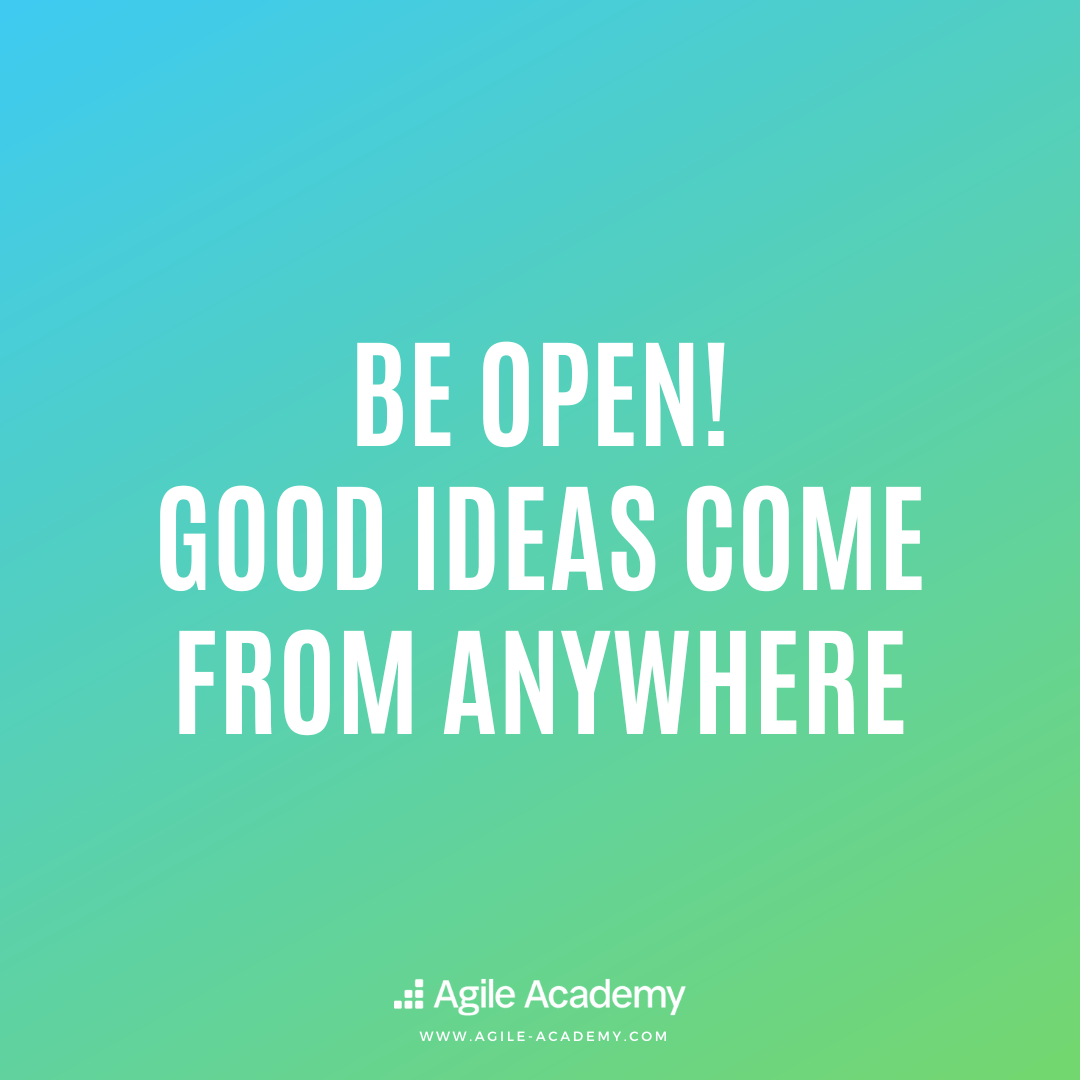 He let’s the person in charge of washing the jerseys make suggestions on tactics... that guy ultimately becomes a coach on his staff. 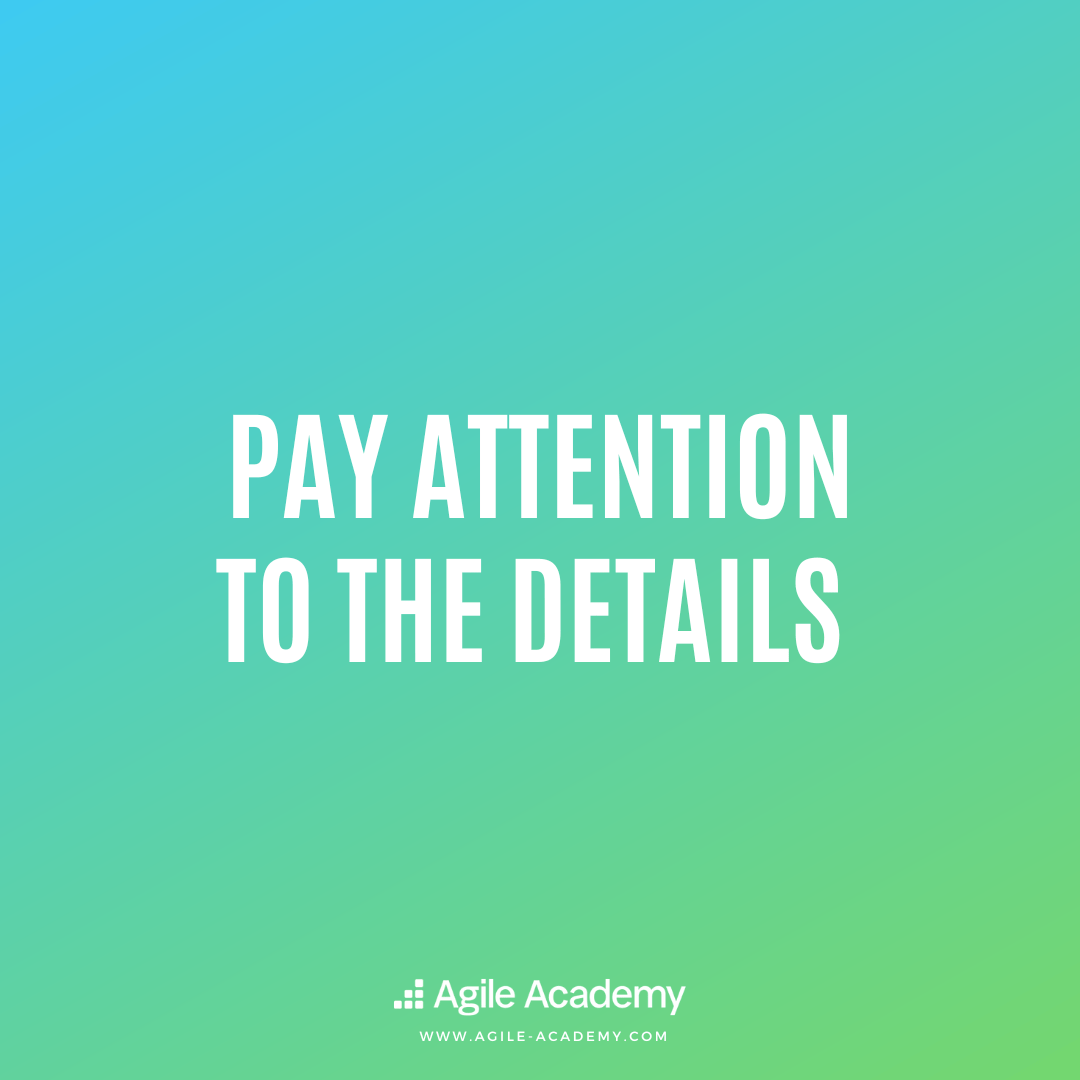 3. Pay attention to the details

On multiple occasions, Ted demonstrates attention to detail. Be it specific things he remembers about people, how meticulous he is in designing the locker room, or the sweets he bakes for his boss. 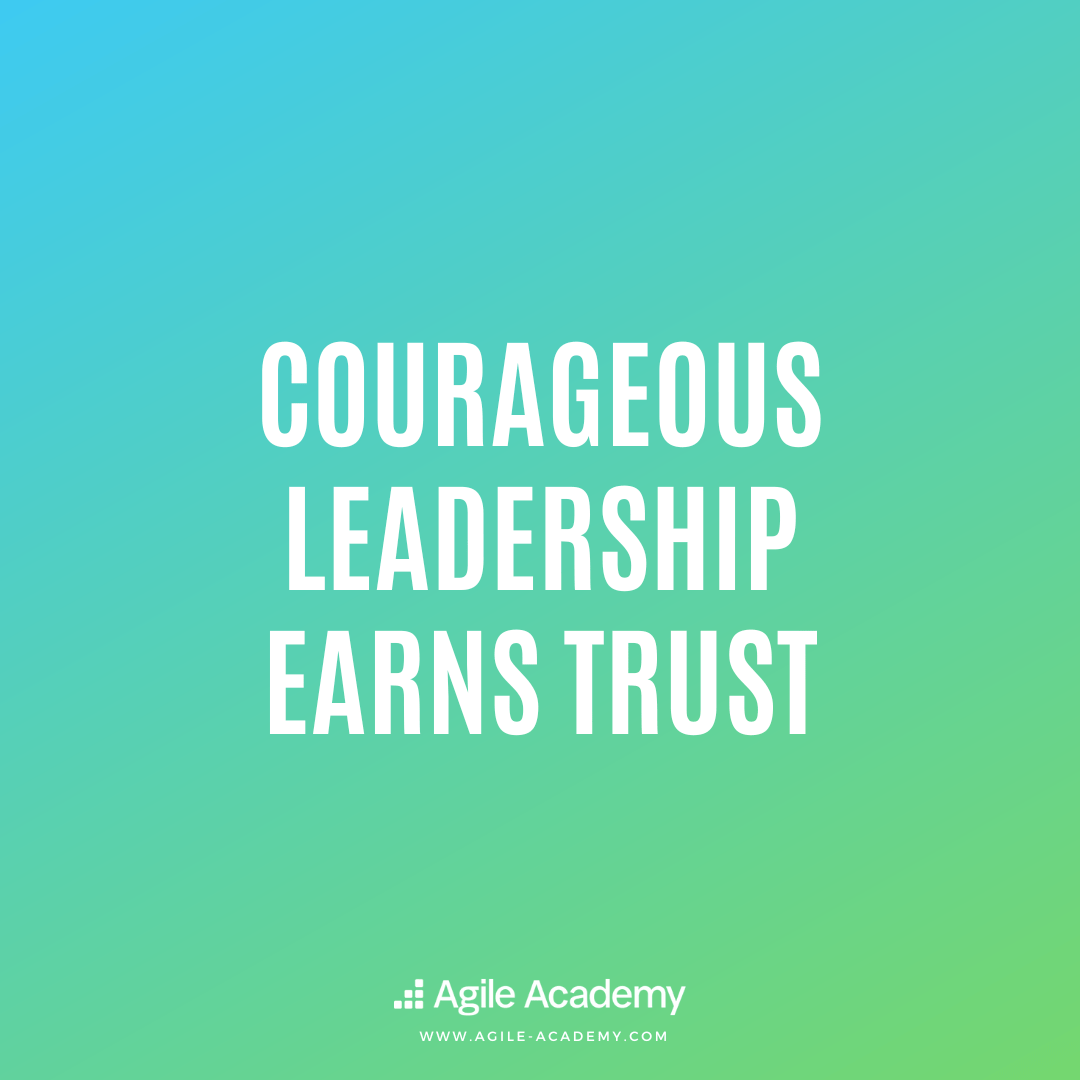 Being an outsider to the Premier League and to the sport itself, Ted faces a lot of doubt initially. Neither his players nor his boss trust him. Eventually he wins all of them over through his courageous leadership. 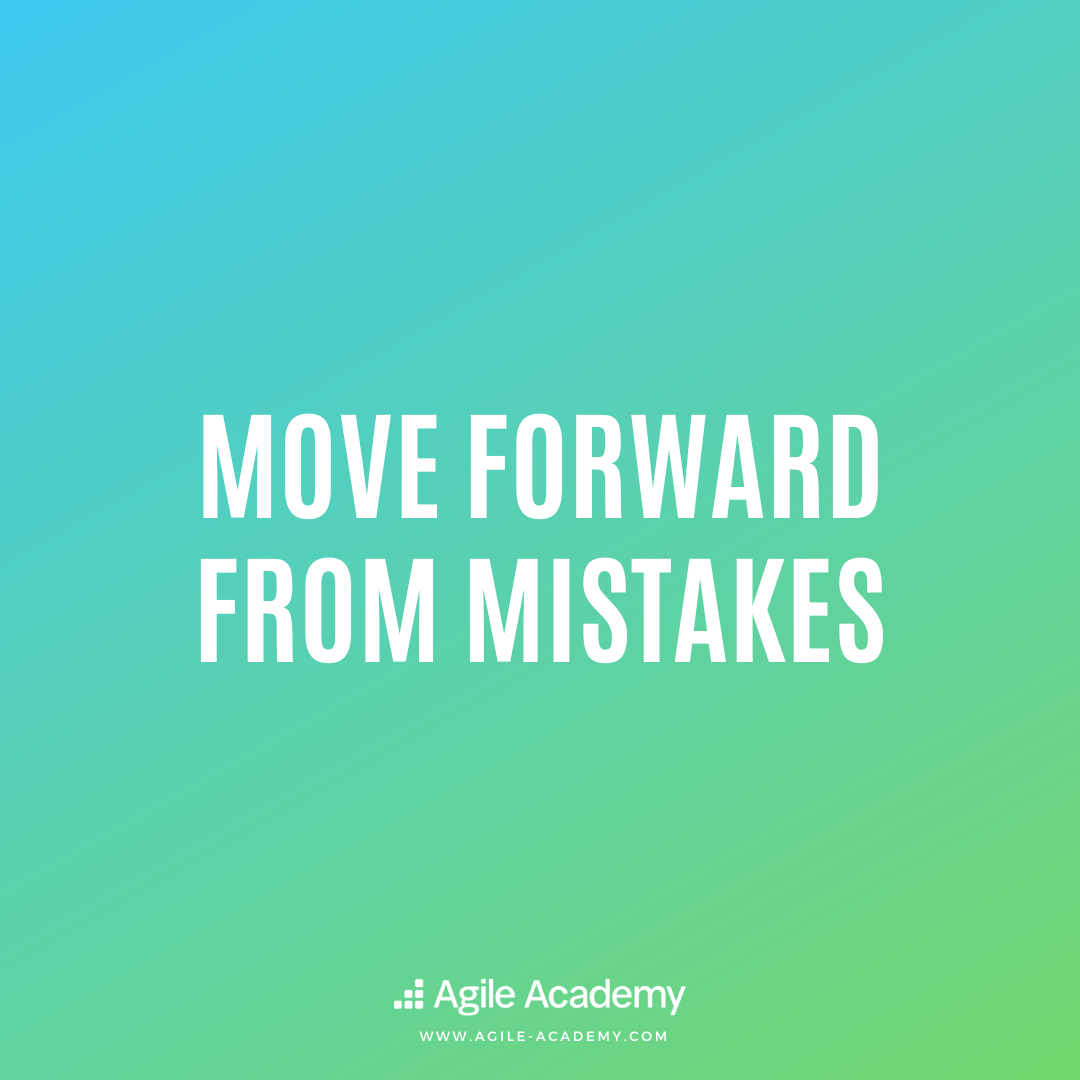 Being courageous Ted makes several mistakes, but he moves forward. He also moves forward when others make mistakes. He does not spend a lot of time thinking about the past... instead he chooses to live and act in the present. 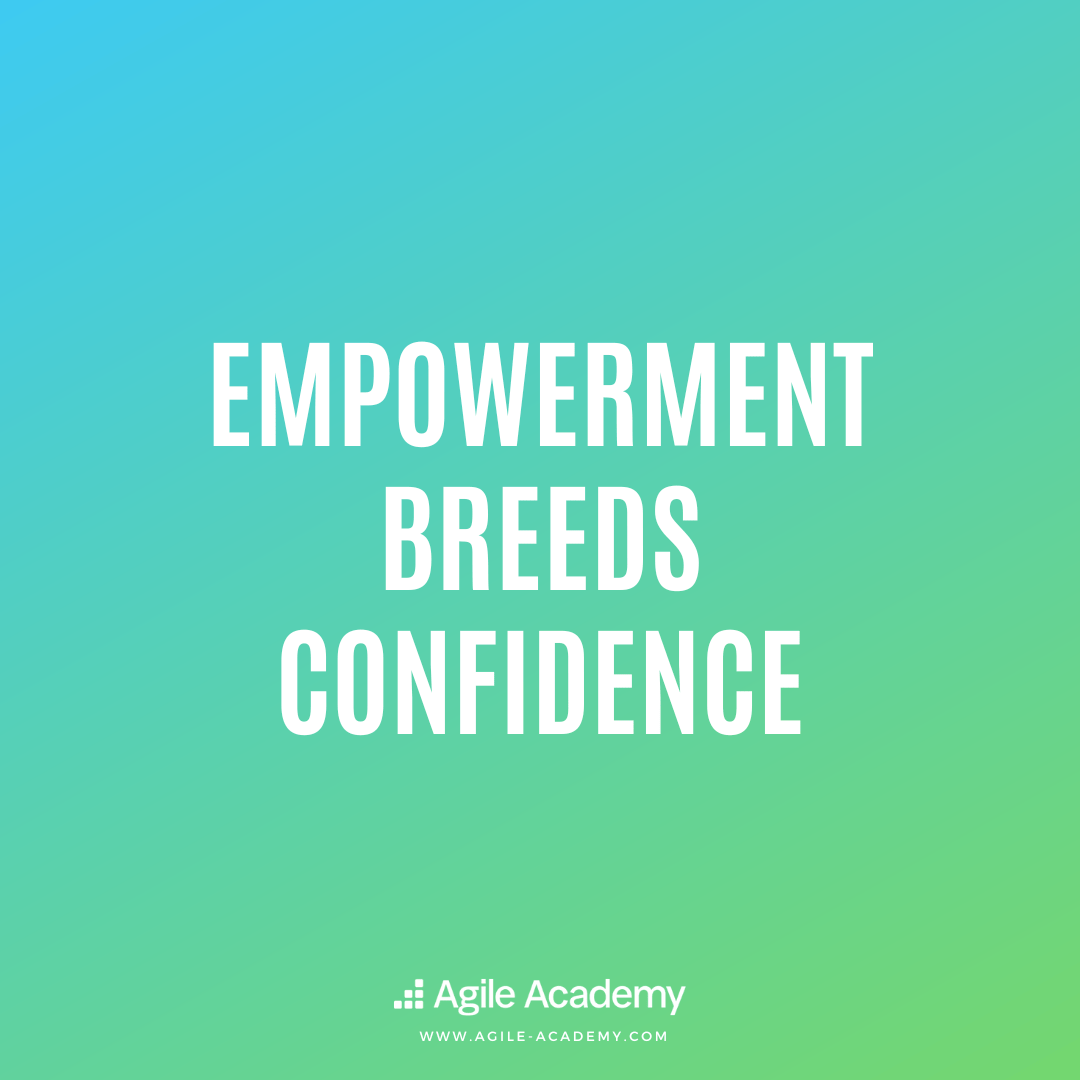 As a master coach - and also not really understanding the sport itself - Ted needs to empower others. He needs to empower his coaching staff and his players. This makes them more confident. 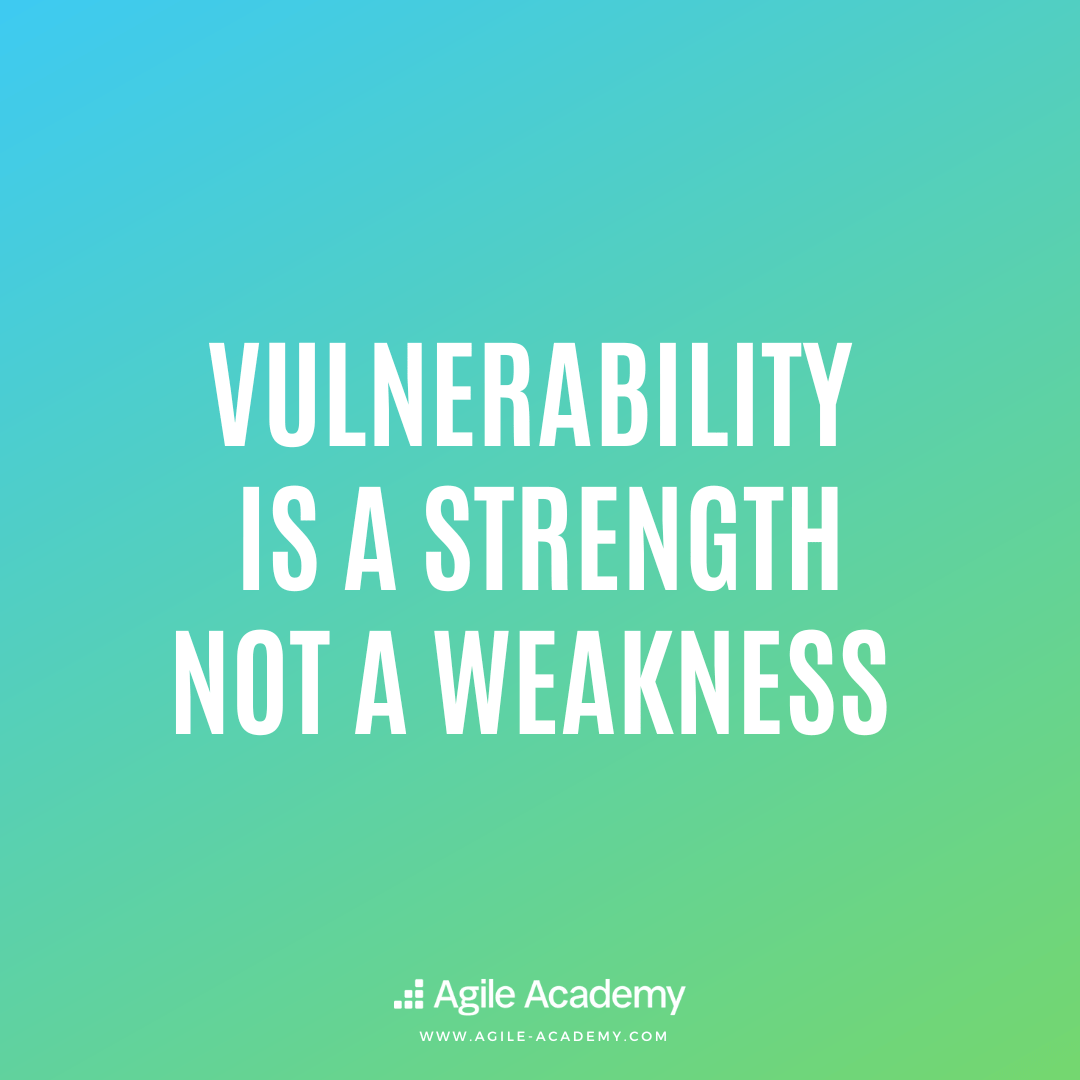 7. Vulnerability is a strength not a weakness

Brené Brown talks about this concept a lot. Ted Lasso lives vulnerability... although in some occasions he hides the things that hurt him the most, which results in him not being the best version of himself. 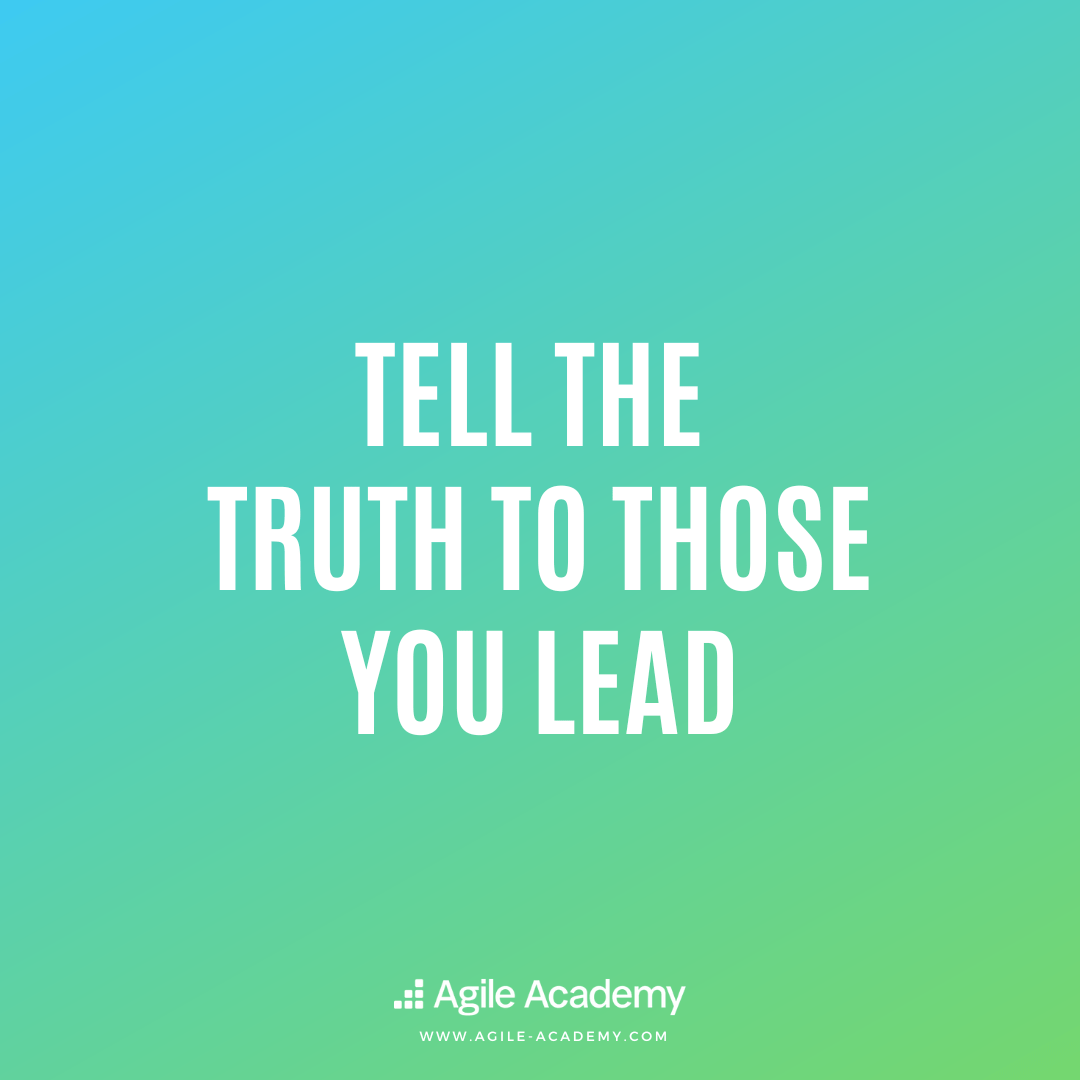 8. Tell the truth to those you lead

Other than his personal issues, Ted is very frank about the context the team is in. He is frank about his own shortcomings and about what the team can do better. 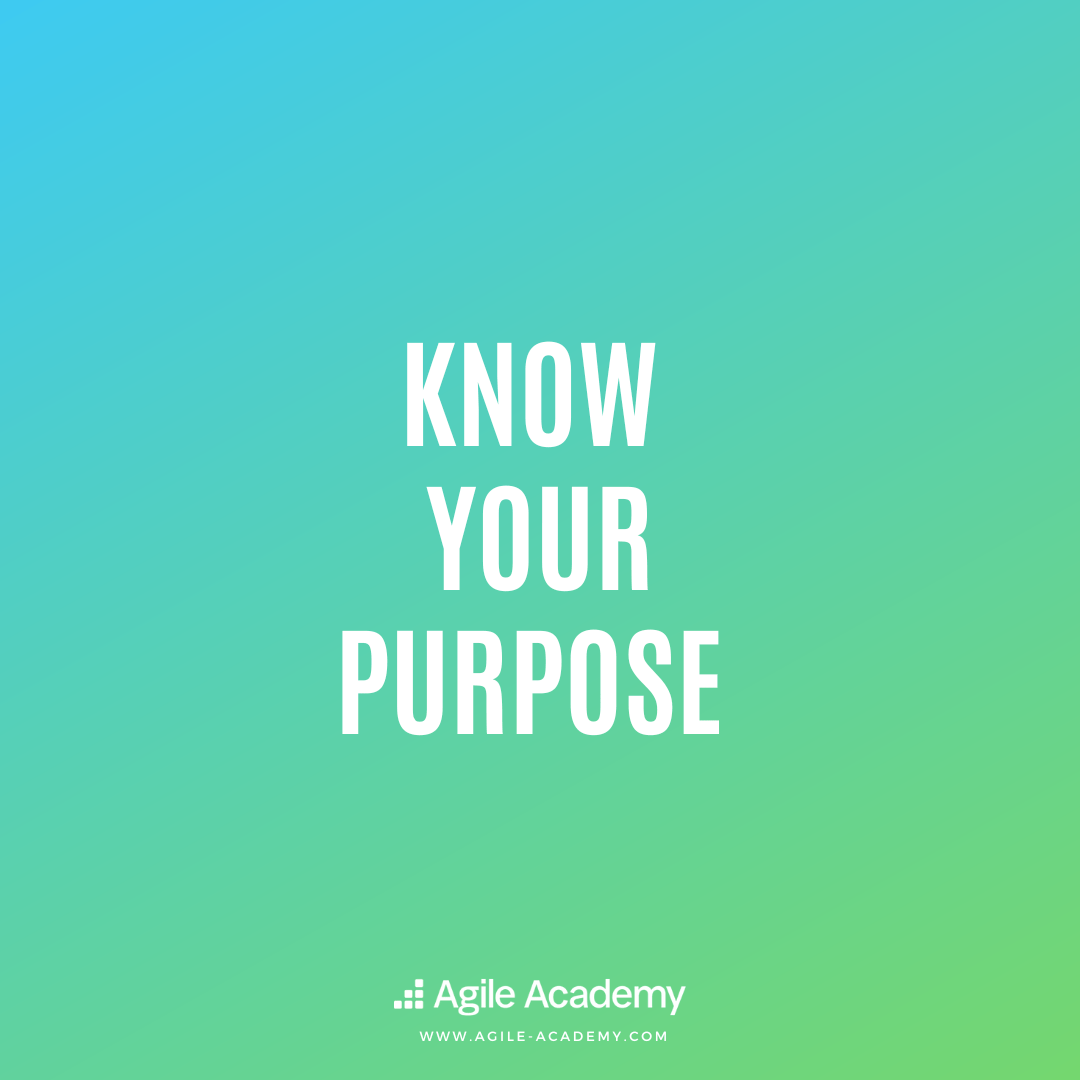 Ted realizes that nothing drives him more than the ability to develop his young players and help them a) become a great team and b) become grown and responsible men. 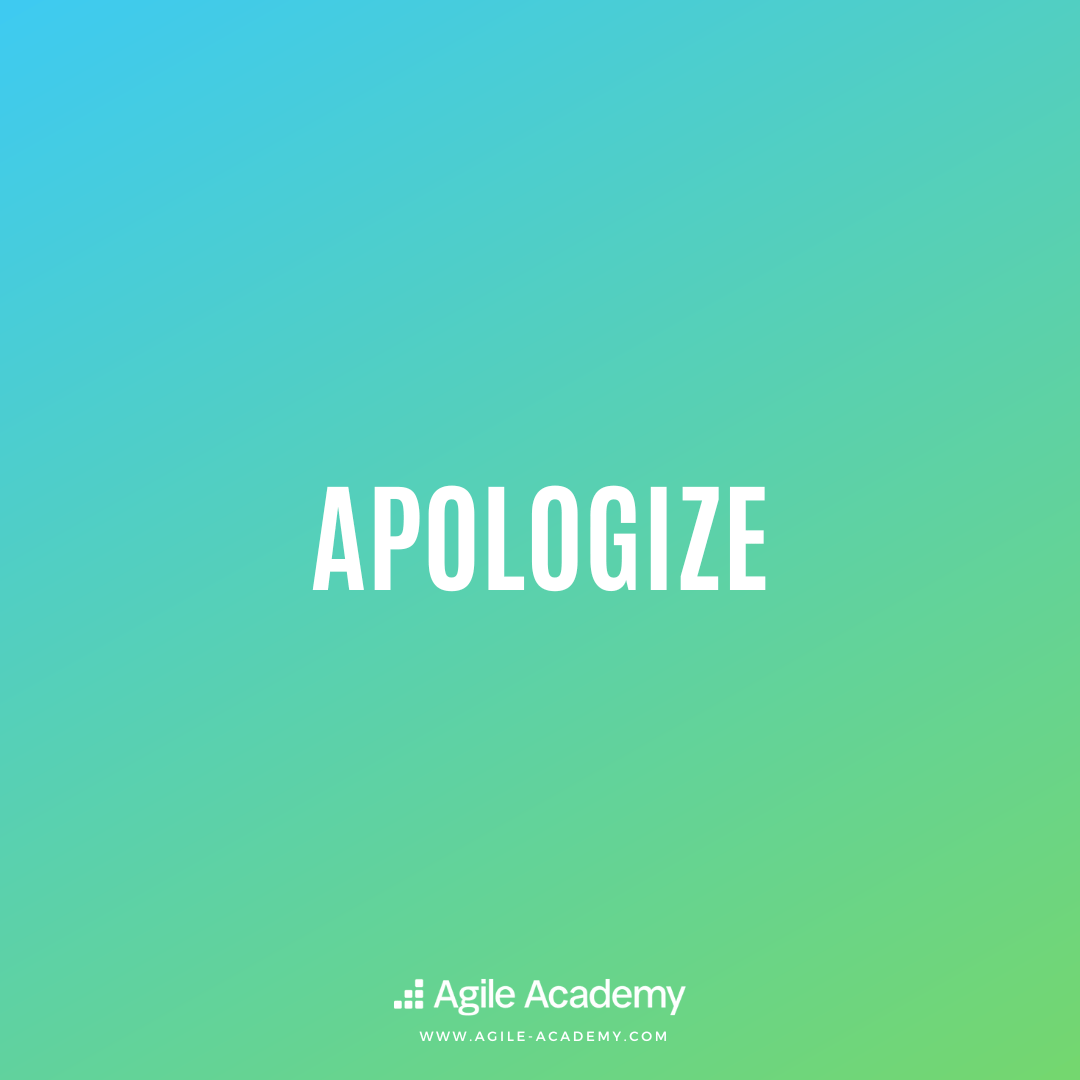 Such a simple thing in theory... so difficult in reality. Ted is never too shy or too proud to apologize. When he makes a mistake, he apologizes. This is one of the things that makes him very likable and respected. 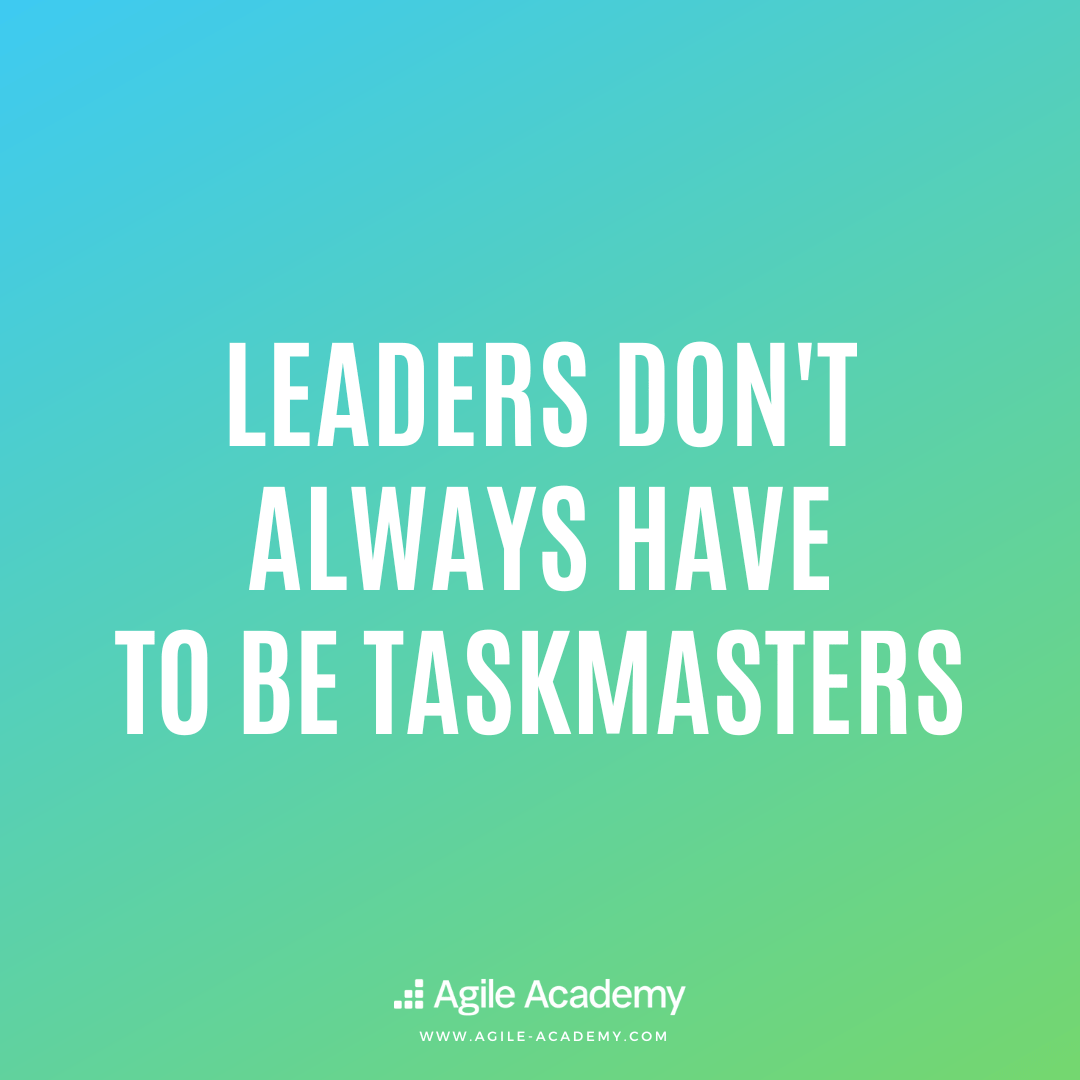 11. Leaders don’t always have to be taskmasters

Ted organizes things really well... but he doesn’t have to do it all the time. 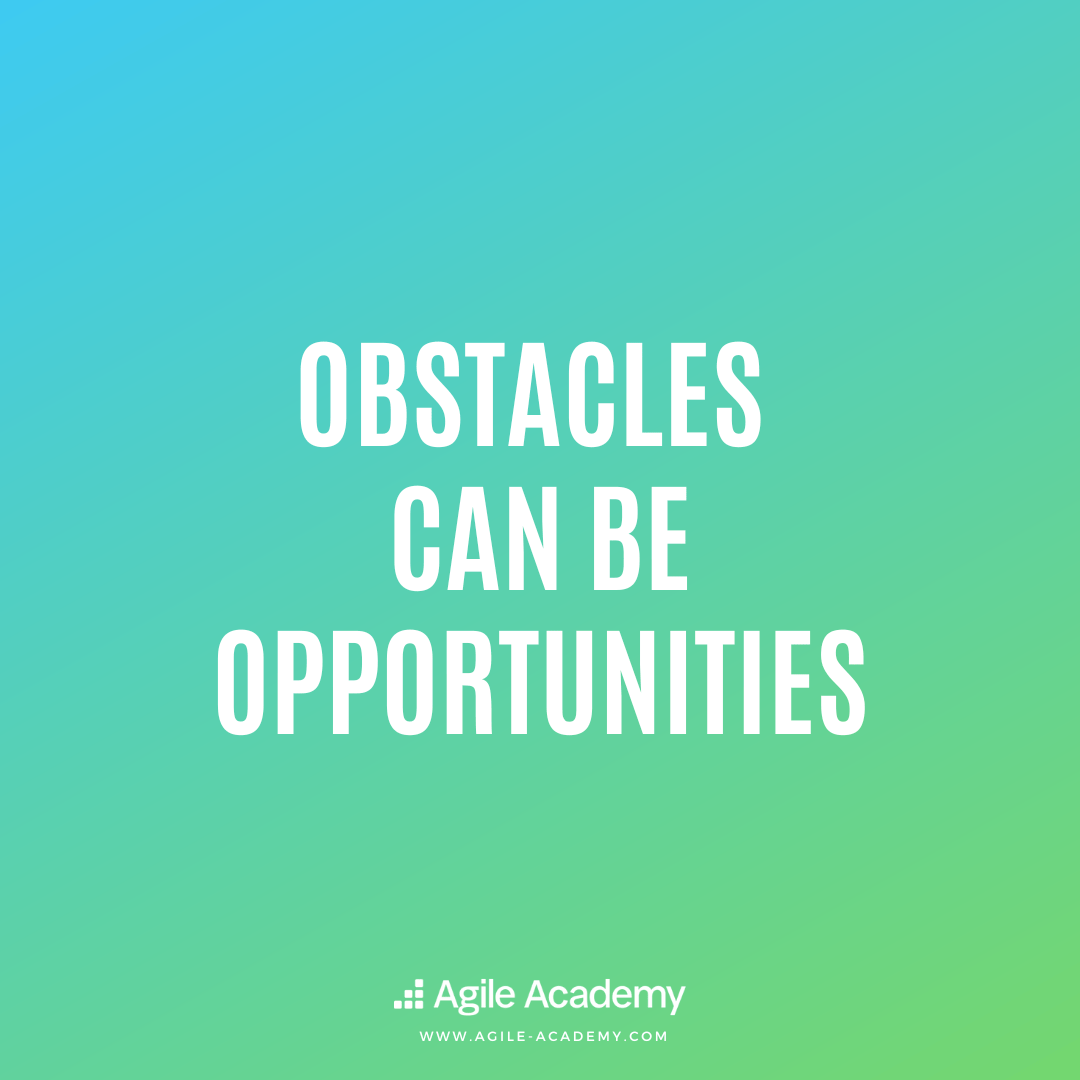 12. Obstacles can be opportunities 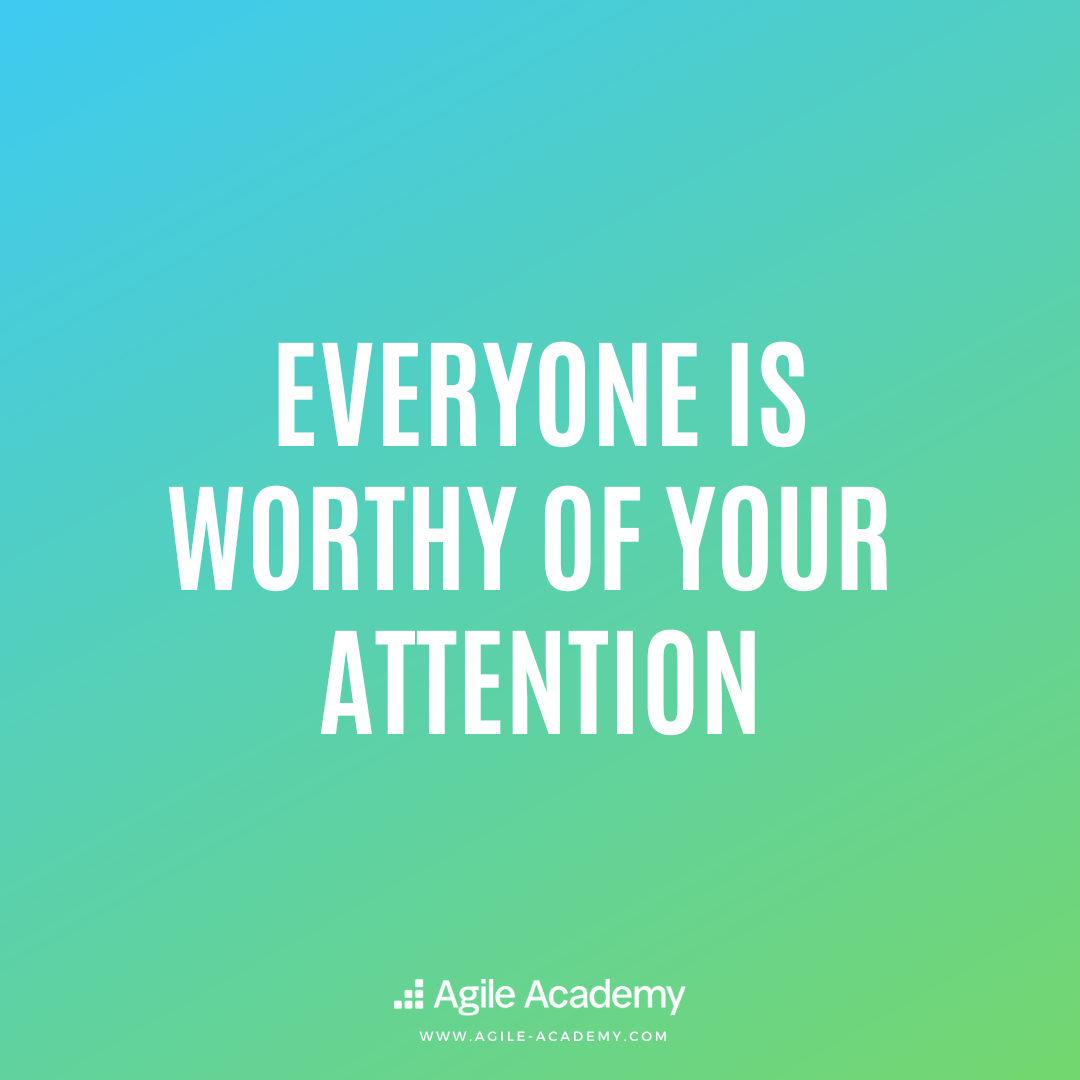 13. Everyone is worthy of your attention

See the story about the locker room guy above... 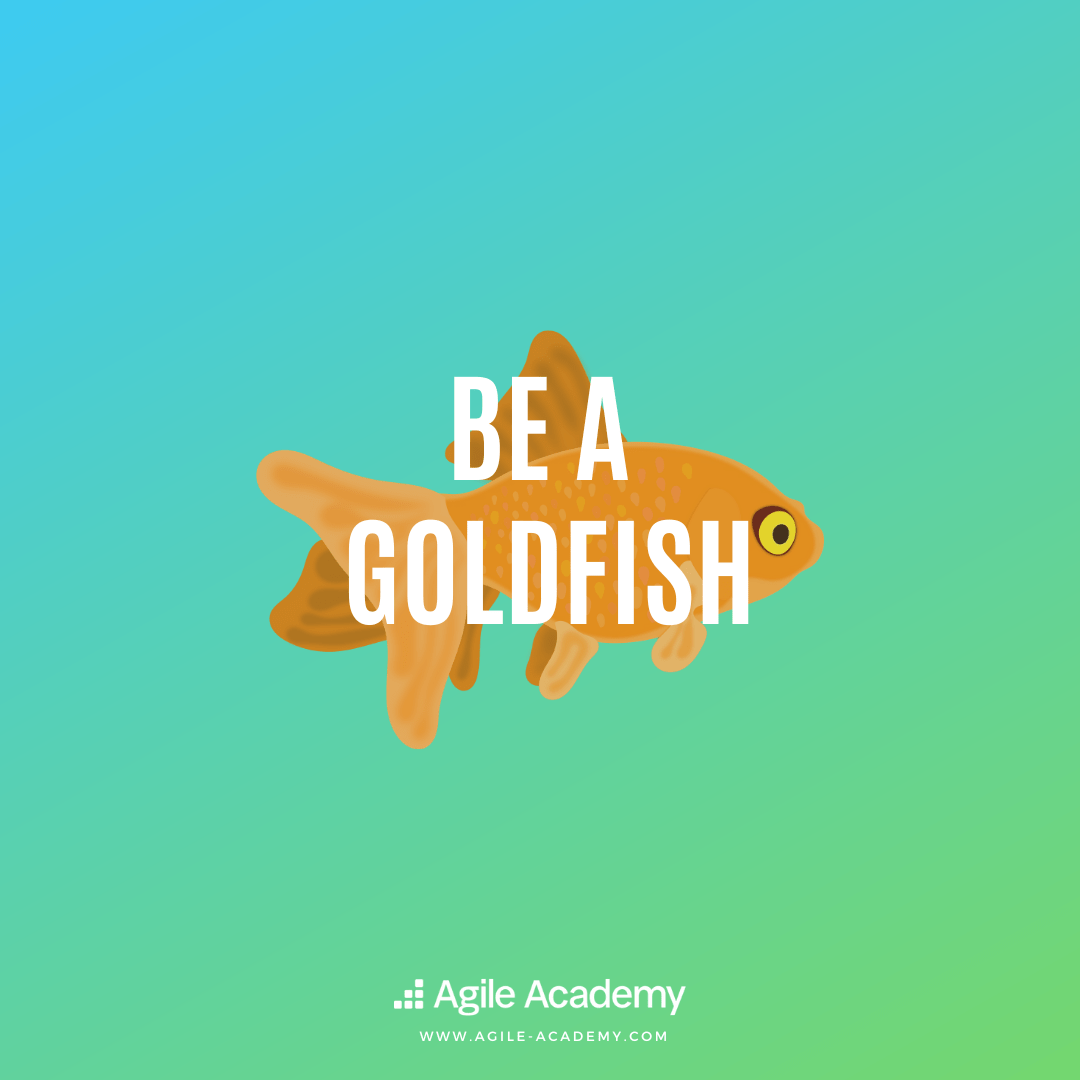 I share this with my kids all the time. If you do something wrong do not let it define you. Forget it - like a goldfish - within 10 seconds. This allows you to succeed in the present.

And What Kind of Leader Are You?

At the Agile Academy, we deal a lot with the topic of Agile Leadership and leadership training. Especially in a VUCA-world it is important to be open to change as a leader and to adapt the form of leadership to the circumstances.

We have a number of articles on this, e.g. on the different leadership types (Expert, Achiever and Catalyst Leader) or the demands that are placed on leaders today. 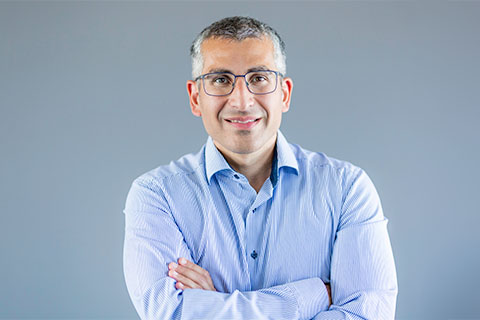 7 valuable things Leaders of self-managed teams can do

Many believe that leaders are not needed when teams are self-organized. We believe there are many valuable things great leaders can still do.

Psychological Safety and Mental Health in Times of Crisis

Two ways of Agile Leadership: Learn in our knowledge area how you can take your agile Transformation to the next level!