The Hackman Authority Matrix makes transparent which skills team members need to acquire in order to develop into a self-organized team. For this purpose, it distinguishes four types of teams and their roles.

The model makes it possible to understand and follow the path of classical teams towards self-organization.

Use of the authority model according to Richard Hackman

Hackman's authority matrix helps to understand the collaboration between management and self-organized teams. For this purpose, the author defines four types of teams:

Origin of the Hackman Matrix

The authority matrix goes back to J. Richard Hackman (1940 to 2013), who is considered one of the world's most respected experts on group processes and teams in organizations. He conducted research in the field of social and organizational psychology for several decades and taught as a psychologist at Harvard University. In his book, Leading Teams: Setting the Stage for Great Performances, he presented the authority matrix and described the four levels of assigning authority in teams.

Additionally, you can learn from our Certified Scrum Trainer, Sohrab Salimi, more about Hackman and his Model on Team effectiveness in this video from our self-paced online courses. 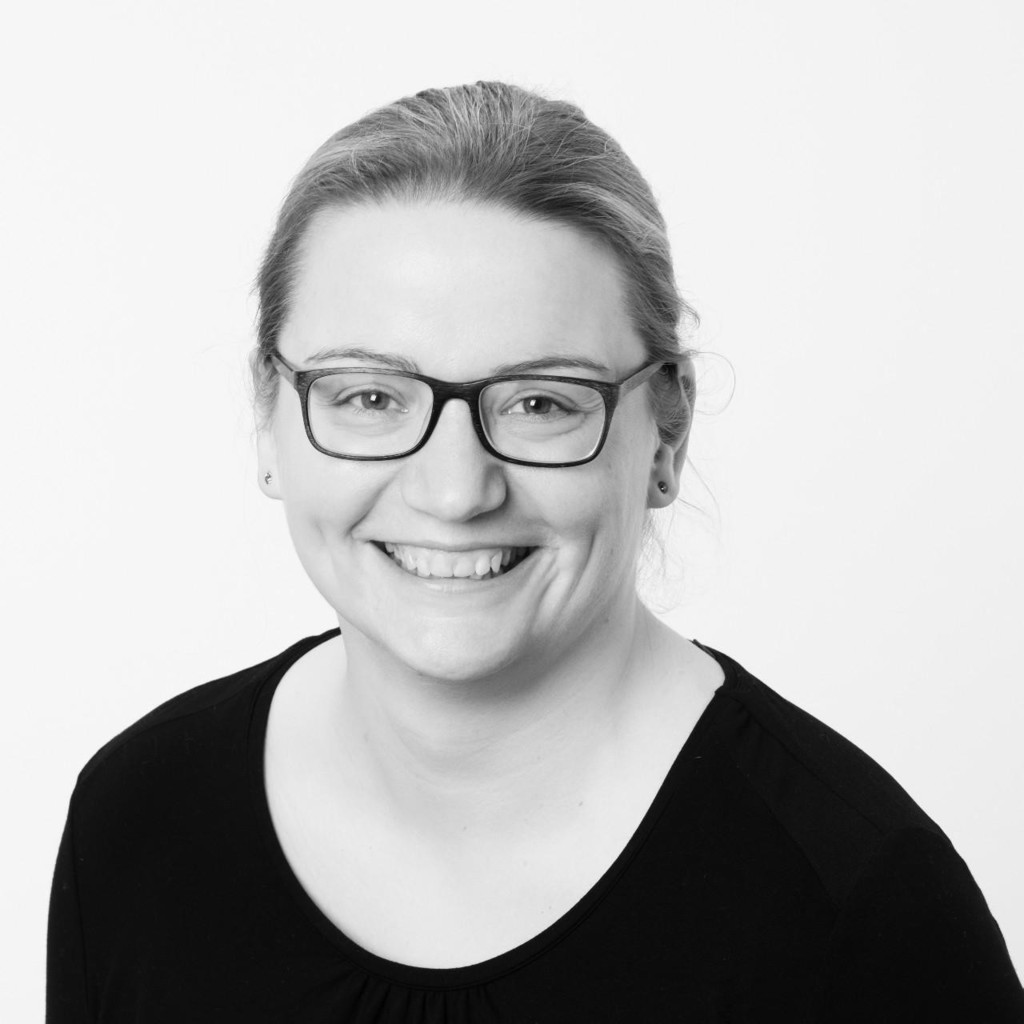 Does Gender Parity exist in an agile Environment? Our speakers And Smalley and Kete Mega tell you more about Gender in Agile!

Learn more about catalyst leadership and find our why and how it is important to become a catalyst leader in this article from our expert, Sohrab Salimi.

What is self-management and how do self-managed teams work in an agile environment? Agile Academy explains this and more in the Blog!